In October of last year Leon Rushworth was diagnosed with a grade four brain tumour. He found brainstrust online when he was waiting for surgery. To help, we sent the brain box, our toolkit for people with a new brain tumour diagnosis and their carers. “I read the books to help me through everything,” says Leon. “It was very useful.”

After the surgery, Leon struggled with fatigue, which is a real problem for people living with a brain tumour. He married his fiancé, Sara, as planned in February this year, but his fatigue meant their wedding reception had to be put on hold.

“I had been quite tired with the treatment and original operation. I was having a conversation with Sara and my friend Jason, and Jason came up with the idea of holding an evening reception at a later date as I was too tired at the time of our wedding.

“I thought it would be a great opportunity to hold a charity night instead, so I could give something back to those who have supported me and Sara since my brain tumour diagnosis. We knew that our friend and neighbour Becky is good at organising these things, so she joined in. And hey presto, Leon’s Charity Night was conceived! The event then had a life of its own.”

With the support of local businesses in Rochdale, Becky organised a venue, publicity materials, a raffle and auction, all for free. “Everything was donated,” she says. “Balloons, room hire, bands, raffle and auction prizes, which meant all the money we made on the night could go where it is very much needed.”

The event took three months to organise. “Leon loves music so we decided it would be a night of live music, dancing and fun. I worked with Leon’s good friend, Jason, to firm up possible acts.”

The event took place on Friday 7th April at Littleborough Cricket Club near Rochdale, and was a fantastic night. 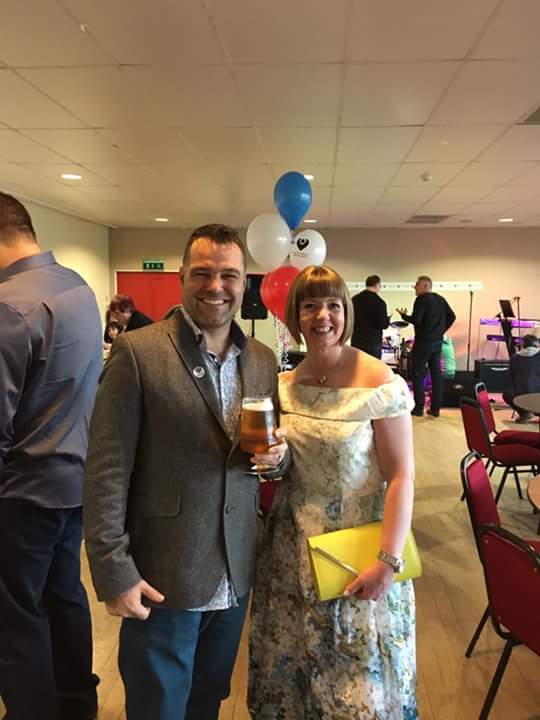 Becky adds, “Michael from brainstrust was a massive help on the night and we are grateful that brainstrust could be so involved. For me, the most enjoyable part of the night was seeing everyone enjoying themselves and Leon and his wife having a good dance with friends and family. The whole night was a great success and well supported. We are very fortunate to have great friends and family who helped sell tickets and helped on the night. People were so generous.” 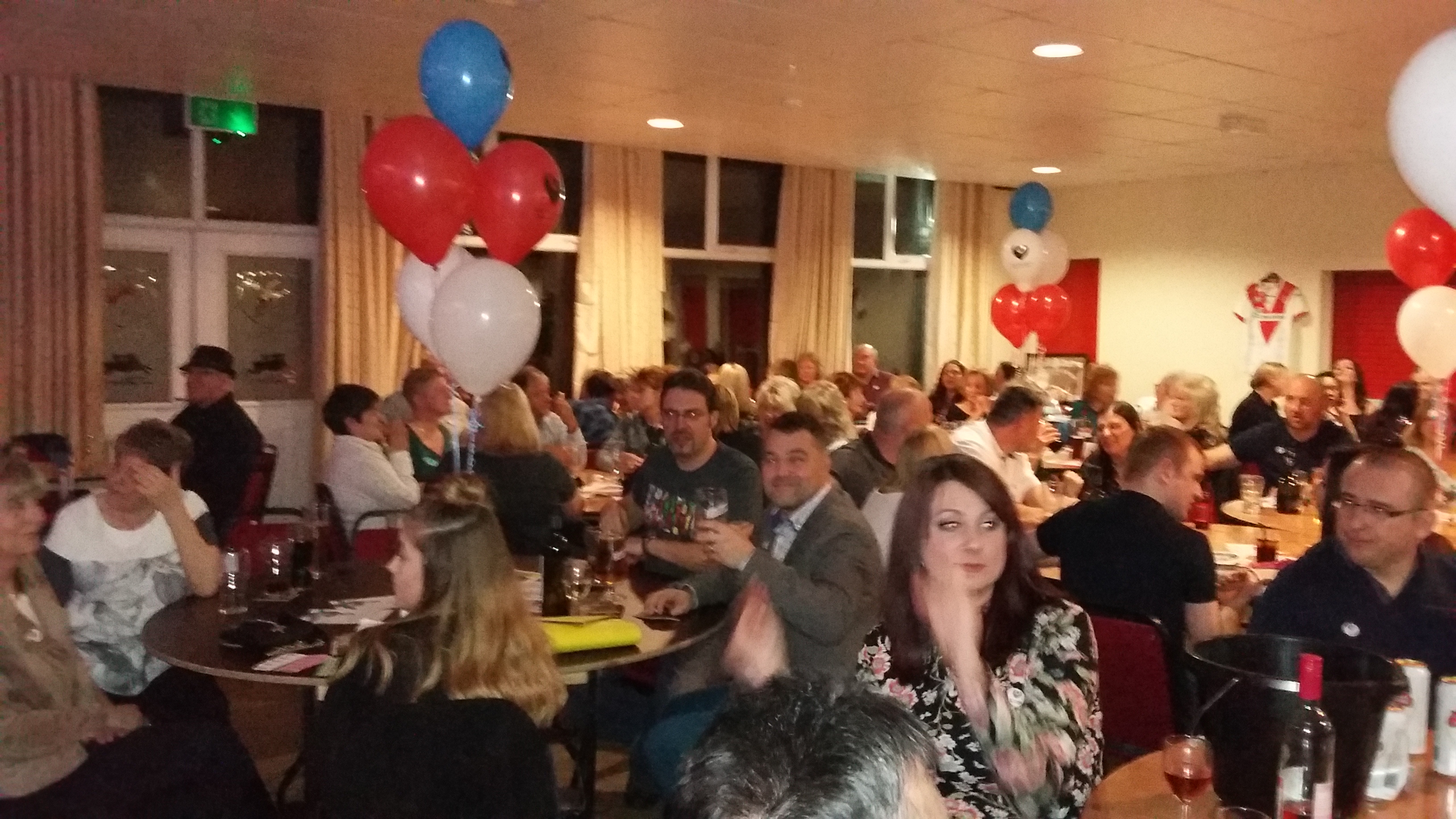 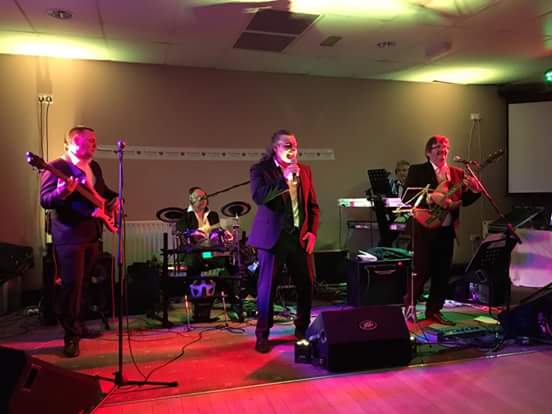 The event raised £3,323.00 which was donated to brainstrust and The Christie, who provided Leon’s treatment.

Here at brainstrust, we wanted to say a huge thank you to Leon, Sara, Becky, Jason and all his family and friends for thinking of others during what is a very difficult time for them. The money raised will fund 20 brain boxes for people who have been newly diagnosed, helping them to feel less alone and afraid, and more in control. 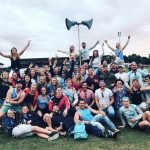 A fantastic day of sport at the Summer Social 2017Fundraising 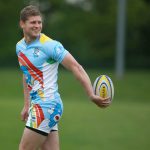