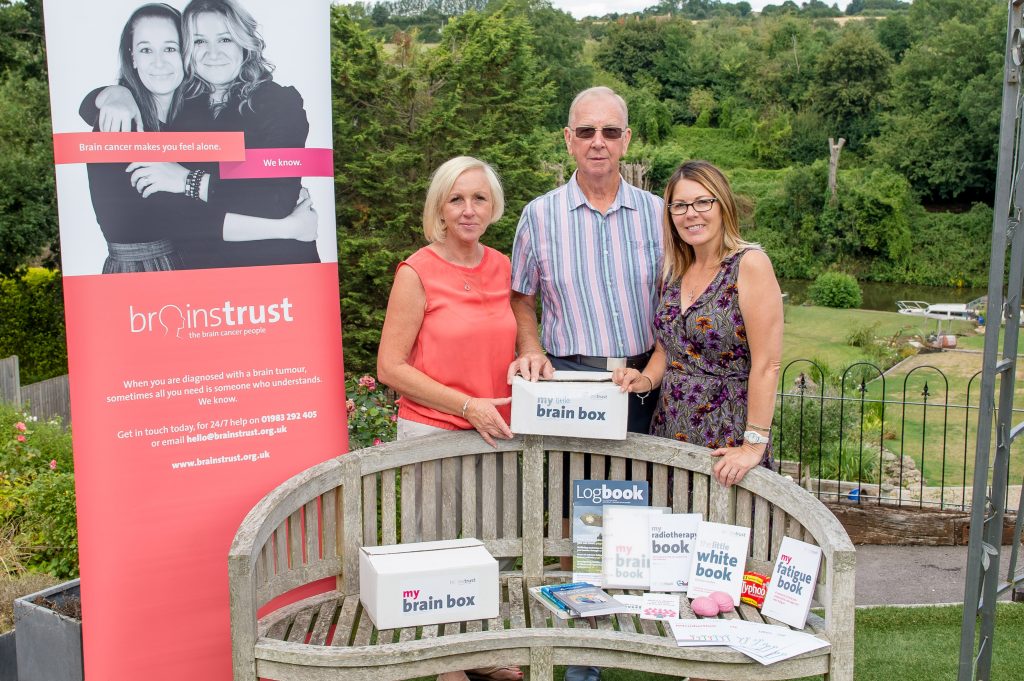 The family of a Maidstone woman who died from a brain tumour have created an amazing legacy in her name.

Gill Kennedy died just 19 months after being diagnosed with a grade 4 glioblastoma in 2016 – the same type of tumour which the late Dame Tessa Jowell suffered from.

Her family have vowed to honour her memory and help other people in the same situation. They have established the Gill Kennedy Foundation, and already have raised more than £13,000.

The funds will be used by leading brain tumour support charity brainstrust to create and deliver 275 brain boxes – a unique set of resources, which are sent out from the charity to support
people living with a brain tumour.

Gill’s family said they had been overwhelmed by the support they received from two fundraising events they held in Maidstone.

Gill was diagnosed with a brain tumour after suffering a seizure on the way home from a holiday in Spain with her husband, Martin.

‘It came out of the blue, she had a seizure and the next thing we knew
she had been diagnosed with a glioblastoma. She was always so active, fit and healthy, it was
an incredible shock for us all. Gill always helped others, including volunteering for Sure Start
and the Alzheimer’s Society. She was a very popular and giving person; always putting others
first, so we felt it was important that we did something in her memory.’

The family received a brain box from brainstrust – which went on to inspire them to raise funds for other people to receive the valuable resource.

‘We had to go looking for information and support when mum was diagnosed and
only received the brain box two months before she died. We want to ensure that anyone else
in the same position is able to get support from the point of diagnosis. To be able to say that we
have created this legacy in Gill Kennedy’s name and can support over 250 people is fantastic.’

The family are well known in the Maidstone area, Julie owns and runs Sunrise Day Nursery and her brother Nick Kennedy and his wife Linda run the Kentish Lady boat cruises from the town.

Their donation has kick-started a fundraising campaign for the charity who are looking to fund an even greater number of brain boxes this year.

‘We are so grateful to Gill’s family for this incredible donation. A diagnosis of a brain tumour is both terrifying and bewildering, with people often uncertain of where to turn. Through our brain boxes we can help support people right when they need it most.’

‘This year we are expecting to send out around 1,000 brain boxes, more than double last year’s amount. This amazing amount of money, raised in memory of Gill, is a great start to this campaign and we are very grateful to her family for the donation.’

Around 10,000 people are diagnosed with a brain tumour every year. A glioblastoma is the most common and aggressive primary brain tumour.

For more information about the brainstrust campaign visit www.bit.ly/brainboxappeal 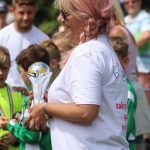